6 Facts to Consider When Choose ASIC Miner (As A Beginner) 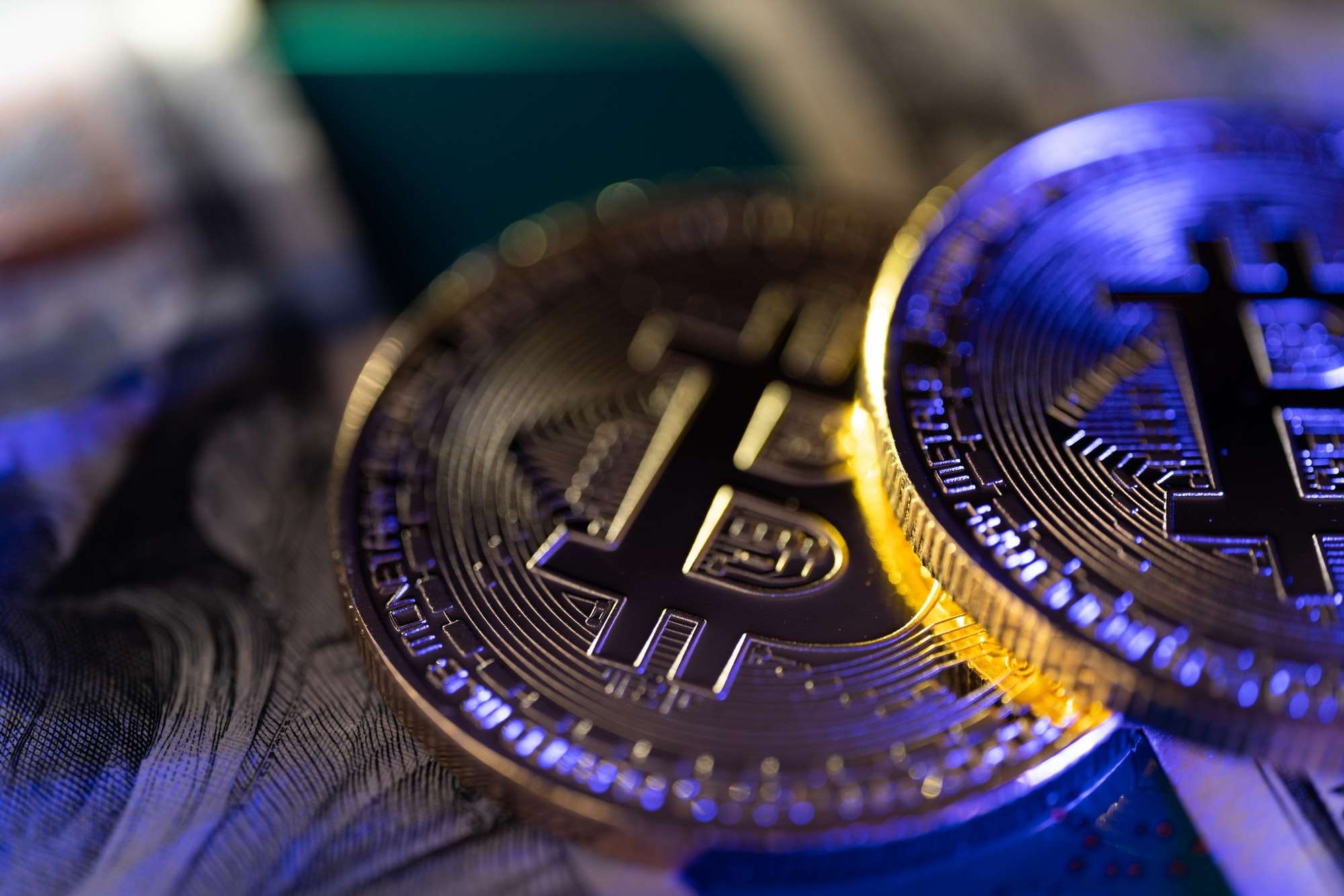 When it comes to bitcoin mining, the hardware you use is just as important as the software you run. If you’re looking to start mining bitcoins, you’ll need to purchase some hardware. But with so many different options available, it can be difficult to know which one is right for you. In this article, we’ll take a look at some of the most popular types of bitcoin mining hardware and discuss their pros and cons.

What is Bitcoin Mining

Bitcoin is a cryptocurrency and worldwide payment system. It is the first decentralized digital currency, as the system works without a central bank or single administrator. The network is peer-to-peer and transactions take place between users directly, without an intermediary. These transactions are verified by network nodes through cryptography and recorded in a public distributed ledger called a blockchain. Bitcoin was invented by an unknown person or group of people under the name Satoshi Nakamoto and released as open-source software in 2009

Bitcoin mining refers to solving difficult problems with computers that then yield bitcoins when solved. Mining requires two things: hardware to perform calculations on, and software that tells your hardware what operations it needs to do (this can be done on one’s home computer). When it comes to hardware, there are two important considerations. First, the processing speed of the miner needs to be fast enough to successfully mine bitcoins in a reasonable amount of time (usually less than 10 minutes per block on average). Second, the machine’s electricity usage needs to be considered. The faster the hash rate (the more calculations your computer can accomplish), the more electricity the miner will use. The easiest way to figure out how much mining you can do with your computer is to simply look at the hash rate (there’s a number that represents this for many popular miners).

What Is ASIC Mining Hardware

ASIC miners are available in a variety of different shapes and sizes, but they all have one thing in common: they are designed to mine bitcoins. If you’re looking to purchase an ASIC miner, be sure to do your research and find one that is compatible with the software you plan to use.

The hashrate of ASIC Miner

So, when choosing a bitcoin miner, it’s important to consider the hashrate. Some of the most popular miners on the market right now have hashrates of around 10 TH/s. However, there are also some miners with hashrates of up to 30 TH/s. If you’re looking for a miner with a high hashrate, be prepared to pay a higher price.

Another thing to consider when choosing a bitcoin miner is the power consumption. All miners consume electricity, and the more powerful your miner is, the more electricity it will consume.

To calculate your power consumption, simply multiply your miner’s hashrate by its voltage and current to get your watts.

The Electricity Of ASIC Miner

ASIC miners consume a lot of electricity. In fact, they can use as much as 1,000 watts of power. That’s enough to power a small house. As a result, you need to make sure that you have an adequate source of electricity if you plan to use ASIC miners.

If you’re not sure whether your electrical setup can handle the load, you can always consult with an electrician. He or she can help you figure out how much power your home or business can safely handle and recommend appropriate upgrades if necessary.

The Price Of ASIC Miner

ASIC miners are not cheap. In fact, the most expensive models can cost several thousand dollars. If you’re not prepared to invest that kind of money, you may want to consider using a different type of mining hardware. 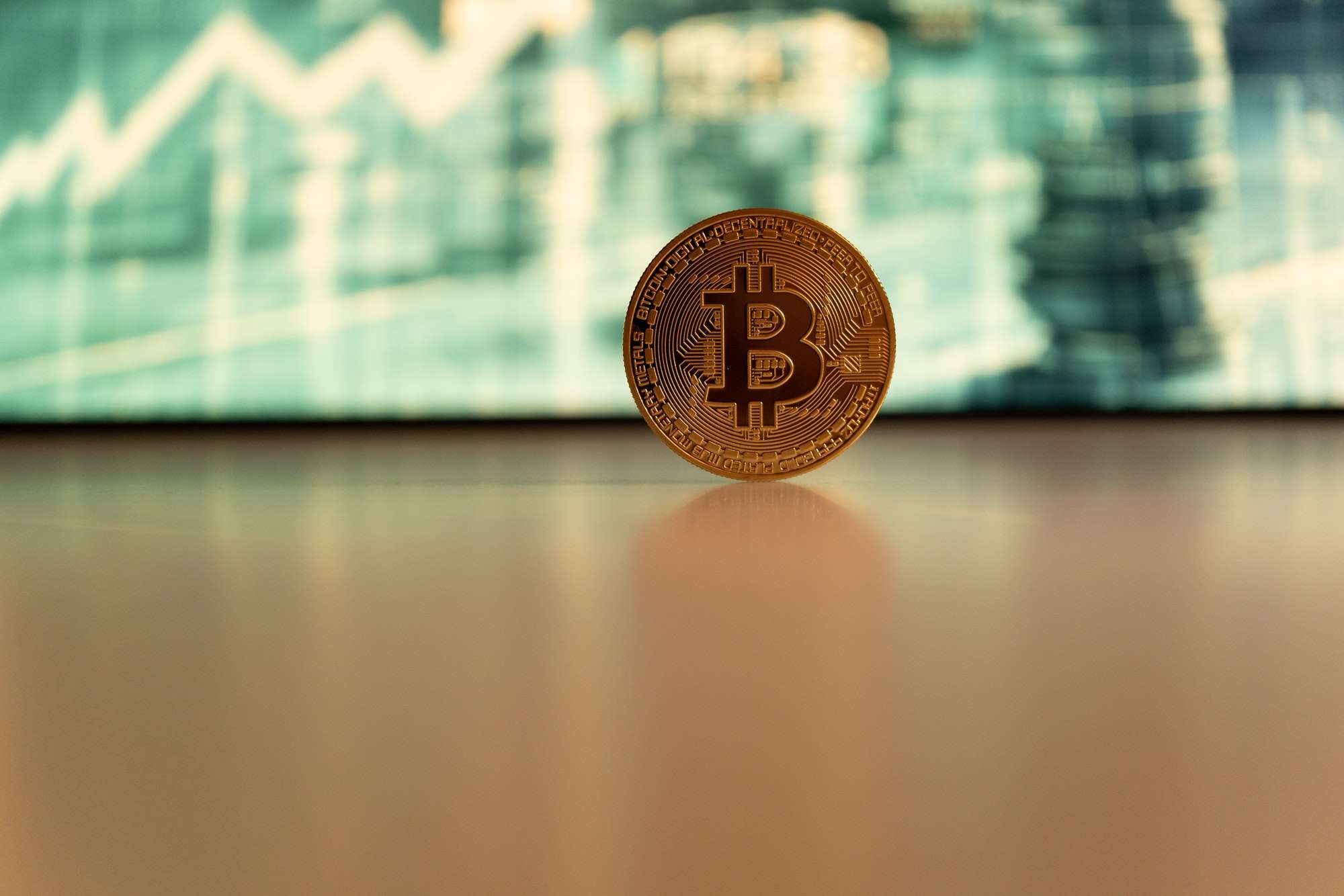 There are a few cheaper options available, but they may not be as efficient as ASIC miners. So if you’re looking to get the most bang for your buck, ASIC miners may be the way to go.

That said, it’s important to do your research before buying any mining hardware. Make sure you understand the specs of each model and compare them to the amount of money you’re willing to spend.

The Noise Of ASIC Miner

ASIC miners are also loud. In fact, they can be so loud that they drown out normal conversation. If you plan to use your ASIC miner in a residential area, this can prove to be problematic. This is especially true if everyone in the house needs to sleep during the day and relies on ambient noise to fall asleep.

If this sounds like your situation, you’ll want to purchase a quiet cooling system. These are available from several manufacturers, including Arctic Cooling and Zalman. Such systems help keep the ASIC miner cool without producing as much noise.

The Difficulty Of ASIC Miner

ASIC miners are also becoming increasingly difficult to purchase. This is due to their popularity among bitcoin miners. As more people buy these devices, fewer are available.

If you’re unable to find an ASIC miner that fits your budget, you may want to switch to a different type of hardware. If the mining difficulty is too high, it can take considerably longer for you to see any profits with ASIC miners.

Finally, if you plan on using ASIC miners, you’ll need to have them hosted somewhere. Not all cloud mining services accept ASIC miners. If they do, there may be additional fees involved with hosting these devices.

To avoid this issue, some people choose to host their ASIC miner at home. Doing so requires the miner to be placed in a location that’s cool and quiet. If this isn’t possible in your house or business, you may need to purchase a home bitcoin mining rig.

Some believe that the only reason ASICs exists is that it benefits the creators, not the users.  ASIC miners are created by companies like Bitmain and they will make more money selling hardware than they could ever make from mining bitcoins.  This makes it harder for the average person to get in on bitcoin mining, which was one of the original goals of Satoshi Nakamoto when he created the currency.

There are many companies that are making ASIC miners today, including Bitmain’s Antminer line. The AntMiner S9 is currently one of the most efficient miners available, but it comes at a cost.  When the difficulty level rises, cheaper models like these can become obsolete very quickly.

Bitmain is an industry leader when it comes to ASICs and there are rumors that this company will be releasing newer versions of its AntMiner product line in 2018. The AntMiner R4 and AntMiner S9 are two popular models that were released in 2017 and they put Bitmain way ahead of its competitors.

The Future Of ASIC Miners

ASIC miners will likely continue to dominate the bitcoin mining industry in 2018 and beyond. That doesn’t mean other types of hardware will become obsolete, though. People interested in mining bitcoins will likely purchase different types of mining hardware to suit their needs.

In the past, many have focused on GPU mining as a way of generating additional income from bitcoin mining. This can be done by purchasing graphics cards and running them in tandem with your ASIC miner. However, this method is no longer considered profitable due to the extreme competition involved.